In light of our successful Kickstarter campaign, Jules Feiffer keeps popping up in the media. Check out this interesting  new article on Jules Feiffer, only found in The Wall Street Journal! 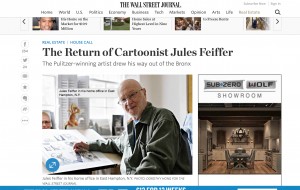 Only three days left until our Kickstarter campaign is over! Click on the link to donate.  Click Here 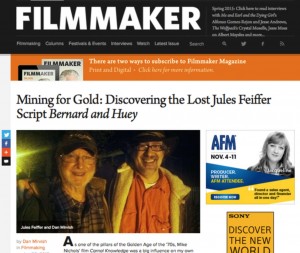 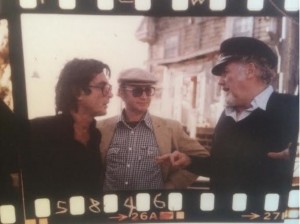 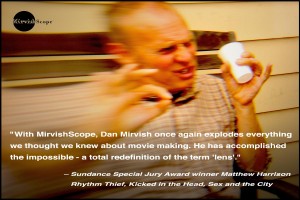 Reviews and press are coming in fast for the MirvishScope – just FIVE days left to order them – and only on our Kickstarter page!  Meanwhile, we did just add a fun and informative FAQ and stills image gallery to our MirvishScope page.

Tune in on Director Dan Mirvish’s Reddit AMA session NOW!!!   He’ll be on the board, answering any and all questions you have about Bernard and Huey, Slamdance, Indie Filmmaking, and anything else your heart may desire. 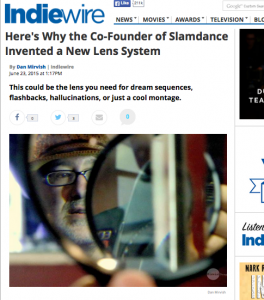 Dan Mirvish wrote an article highlighting his invention MirvishScope, and it’s on the front page of Indiewire! Click here to read the article showcasing this one of a kind, two-handed lens system. It will give you a unique look not found anywhere else in the world. Consider pledging $35 or more on the Bernard and Huey Kickstarter to get a MirvishScope of your own!

Director Dan Mirvish will be on Reddit WEDNESDAY, JUNE 24th, 11AM PT doing an AMA. He’ll be on the boards answering any and all questions you have about Bernard and Huey, Slamdance, Indie Filmmaking, and anything else your heart may desire. Check out the announcement on Reddit.

We’re Kickstarter’s PROJECT OF THE DAY!! We’re so excited to be featured and to celebrate we’re adding an incredible new reward! An original unique camera lens system invented by Director Dan Mirvish called “MirvishScope” –and it’s only $35! Help us reach our strech goals today and check out our video showing you how the lens works and the awesome effect it gives! Support our kickstarter here!

We did it! We’ve officially achieved 100% of our goal! Now entering “Stretch Goal” phase. New goals and rewards in the works. Thank you so much to all 165 of our backers for donating and spreading the word. Let’s see if we can go even higher! 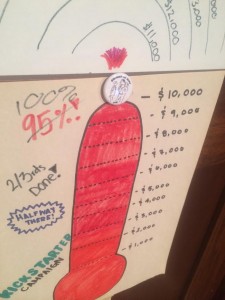 We are incredibly excited to be the Indiewire Project of the Day (see the article here) and we have officially crossed the 90% mark! Thank you so much to everybody who has pledged so far. If you haven’t, see what all the hype is about at our Kickstarter for great rewards and help us get to 100%! 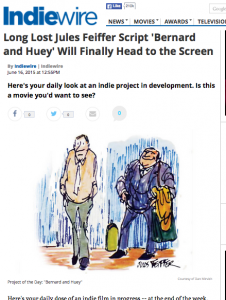 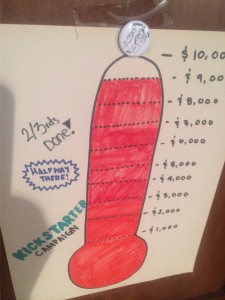 We would first like to thank you all for your contributions towards the funding of this project!

After launching the Kickstarter campaign for about a week, we have raised around 43% of our goal!  More updates will be coming soon. In the meantime, check out this gif here about one of our biggest supporters so far: