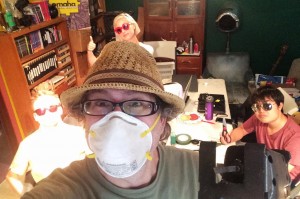 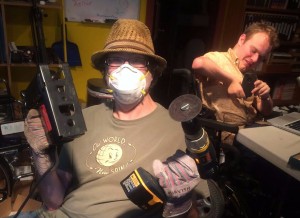 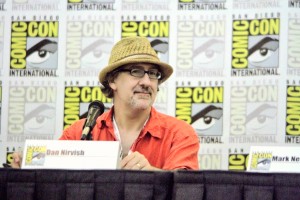 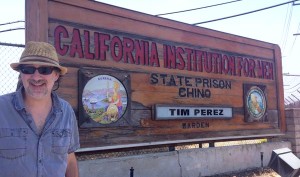 0 thoughts on “Rewards are on their way!”